Typically, perceived flood risk to a site often conjures images of reduced asset value, increased insurance premiums and onerous planning hurdles. Such concerns – especially when combined – can often mean that such sites are not considered.

The Environment Agency’s Flood Map is, however, only intended to be an indicative tool and at times can, therefore, prove unrealistic and an over-estimation of flood risk to a site.

RPS has an extensive portfolio of examples of where such further investigation (i.e. usually involving a degree of hydraulic flood modelling) has yielded very positive results for clients.

RPS has often demonstrated to the Environment Agency’s satisfaction that some sites can be removed from the Flood Map entirely, thus increasing asset value, reducing insurance costs, and providing a smoother path through the planning process.

Crest Nicholson and Linden Homes commissioned RPS to provide technical support for a planning application to redevelop a paper mill in Hemel Hempstead for a mixed residential and commercial scheme. As part of the Flood Risk Assessment (FRA) required to accompany the application, RPS examined gauged flow data and assessed the hydraulic performance of the existing Mill drainage infrastructure.  RPS was able to demonstrate that the site would not experience flooding and the Environment Agency agreed to remove the site entirely out of its Flood Map as a result. The Environment Agency is due to update its Flood Map to reflect this towards the end of 2008. 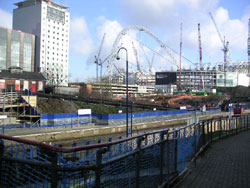 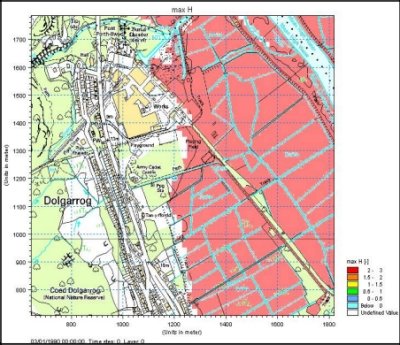 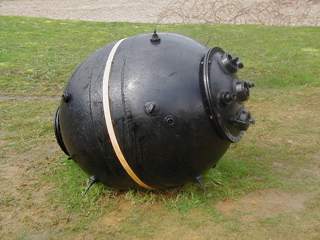 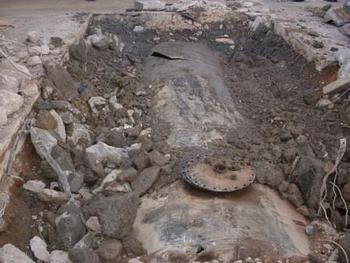 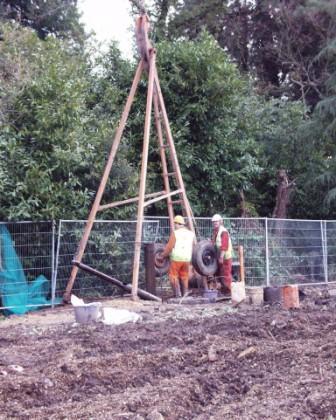 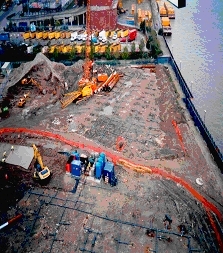 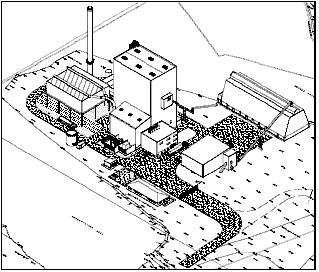 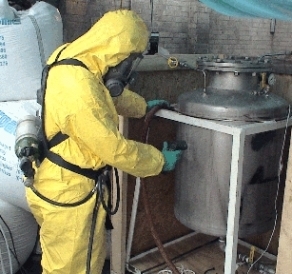 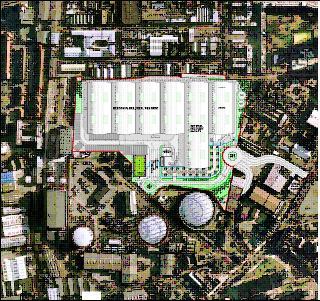 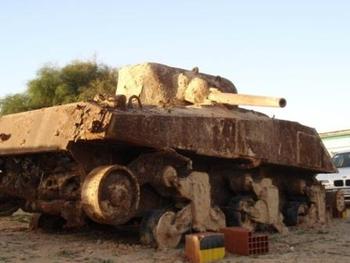 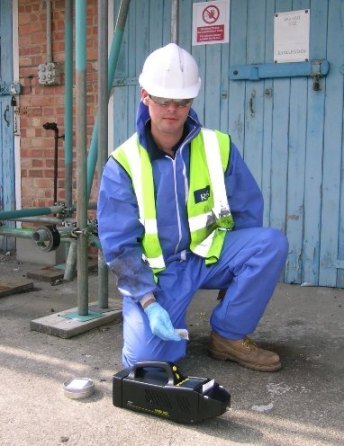 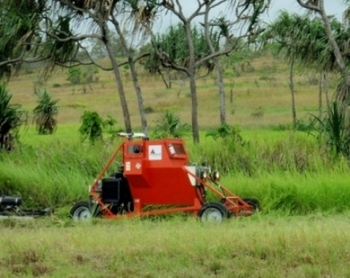 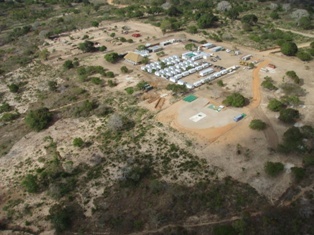 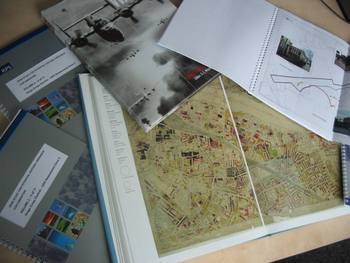 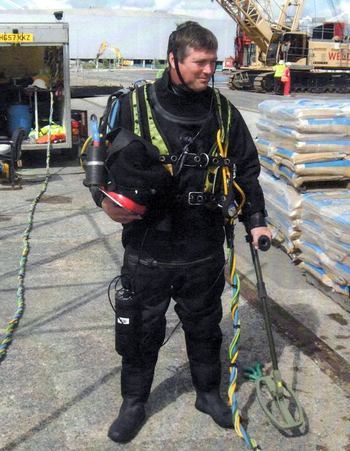 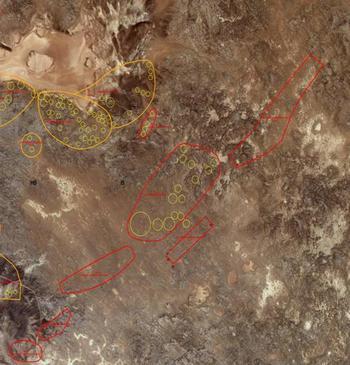 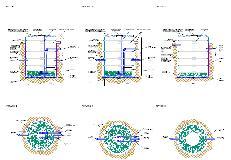