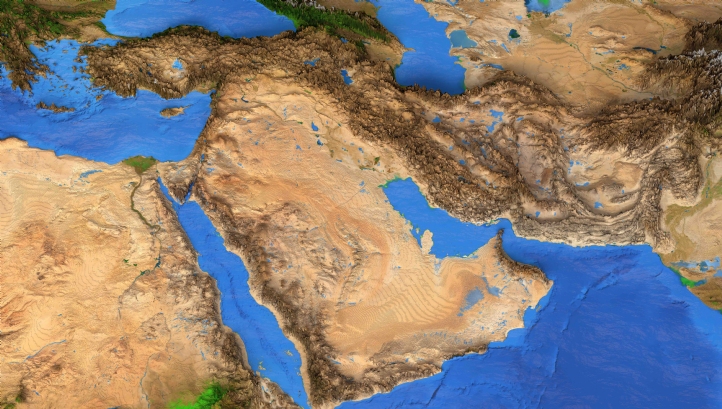 Abu Dhabi Department of Energy has unveiled the seven consortia bidding for Taweela desalination plant mega-project, with the lowest price coming from ACWA Power at $0.49 per cube.

The authority, into which utility Abu Dhabi Water & Electricity Authority (ADWEA) was folded in March 2018, is evaluating bids from seven consortia:

ACWA’s bid was cheaper even than the $0.53 per cube it submitted for Rabigh 3 project in Saudi Arabia in August 2018, when it was the lowest bidder by $0.01.

The Abu Dhabi project, for reverse osmosis capacity of 200 million imperial gallons a day (909,000 m3/d) at Taweela power and water complex, will raise the emirate’s proportion of desalinated water produced by reverse osmosis from 13 per cent today to 30 per cent by 2022.