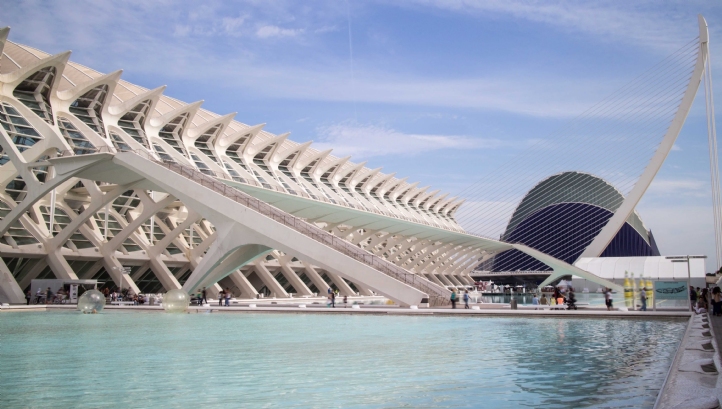 The divergence in public opinion on water reuse between people who live in Northern and Southern Europe has emerged as a potential barrier to developing new European-wide water reuse regulations effectively.

The IDA International Water Reuse and Recycling Conference in Valencia, Spain, on 25 June 2018 heard that public discourse in Northern Europe focuses on pollution and keeping waterways clean, while people in the water-scarce South are gripped by strong seasonal competition for water between users. “Desalination and water reuse are no longer considered unconventional water sources in Spain. Reuse has proven to be very effective for protecting groundwater sources,” said Dr Eduardo Orteu, head of support and international affairs at the Spanish Water Directorate.

The European Union (EU) has begun work on developing regulations for water reuse in agriculture, for which Spain is the leading proponent. The Mediterranean country accounts for 50 per cent of water reuse across Europe, and has the most agricultural land. “Spain is leading the way to create an internal market for water reuse that’s safe and reliable, and has no barriers,” said Conchita Marcuello, sub-director for sustainable water planning at Spain’s ministry of agriculture, fisheries, food, and environment.

As yet, there has been no move to develop international guidelines for water reuse, and direct potable reuse remains illegal in Europe and much of the rest of the world. In the US, California has led the way with Title 22, a regulation that details water quality and types of use for recycled water, and specifies log removal requirements for pathogens in potable reuse.

The US National Water Resources Institute renewed its water quality standards with help from an advisory panel of stakeholders, including local users, in 2012. “Advisory panels enable comprise between stakeholders, and they let local users approve things in their own backyard,” said Professor Rafael Mujeriego of the University of Murcia. “Technology has an essential role, but it has not been sufficient in securing public acceptance. Technical achievements have to be coupled with public acceptance.”