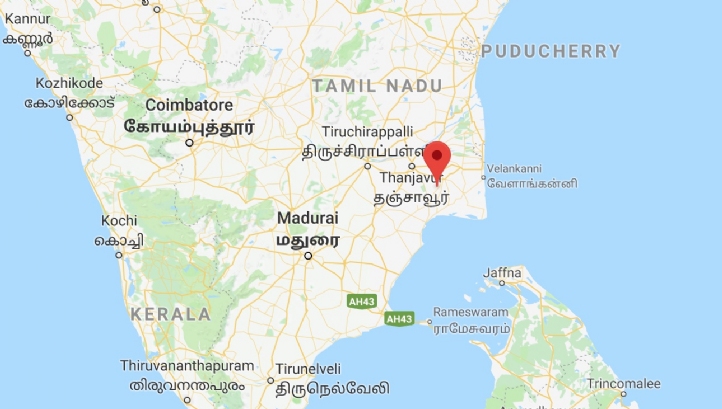 The Madras High Court has lifted its hold on the Nemmeli desalination plant tender, clearing the path for the project to move ahead.

The freeze imposed on 3 July 2018 was lifted when the court ruled that the petitioner, local firm Singh Electricals and Construction (SEC), could not be considered aggrieved since the company had not submitted a bid. SEC argued that the deadline for bids ought to have been extended when new tax laws came into force in 2017.

The court further pointed out that water authority Chennai Metropolitan Water Supply and Sewerage Board has yet to award the contract for the project.

The international tender for a seawater reverse osmosis desalination plant of 150,000 m3/d was issued in November 2016, and five bids submitted — all of which were reportedly deemed ineligible by an independent evaluator.