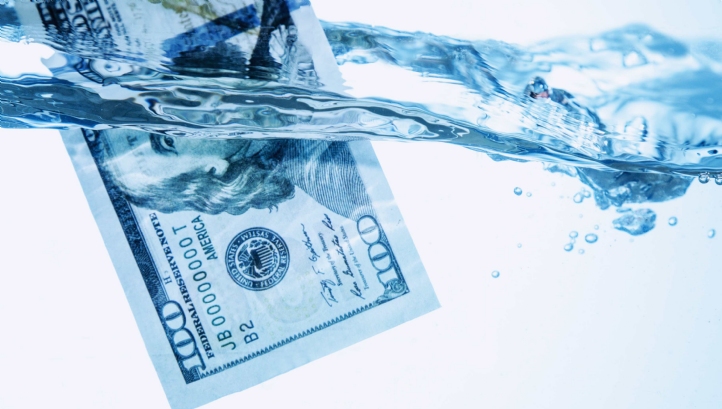 The government of Pakistan’s Sindh Province has given the go-ahead for a desalination plant in Karachi city.

The decision was taken as a meeting of the newly formed Sindh cabinet declared an official drought in the districts of Tharparkar and Umerkot. An estimated 367,000 families are facing acute water shortages.

The cabinet must now prepare a budget to cover the desalination plant and other policy goals by 30 September 2018.