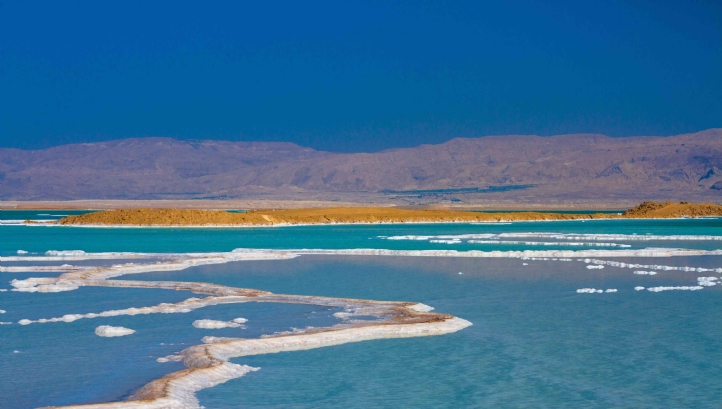 Approval for the Red Sea-Dead Sea desalination project could be given by the Israeli government before national elections scheduled for 9 April 2019, reports AL-Monitor.

Israeli officials are reportedly considering a special request to approve the scheme before the election in order to prevent further possible delays.

The project, which is based on a co-operative agreement between Israel, Jordan and Palestine, was held up by a diplomatic row in November 2017.

The project aims to transport desalinated water from a new plant at Aquaba, on the Red Sea, through 17 kilometres of pipeline to the Dead Sea. Five consortia were shortlisted to submit definitive bids for phase one in November 2016.

It’s estimated that the entire cost of the project will be about $10 billion. The capital is likely to be covered by a combination of government budgets and private and sovereign development fund investments.