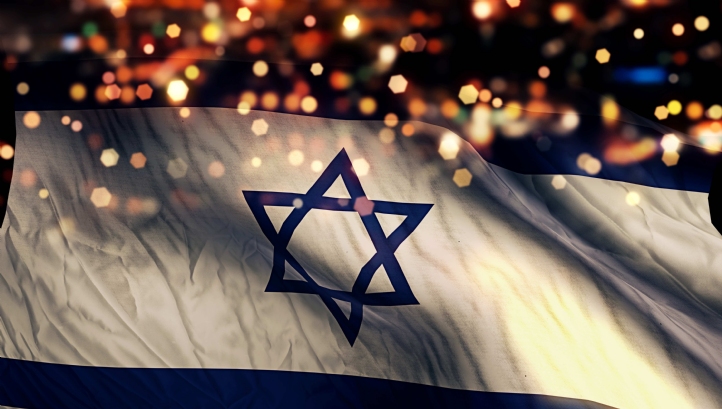 The tender reportedly details a project to design, build, and finance a 200 million m3/year facility, and to operate it for 25 years.

Seven groups lined up to bid, and Globes reports that two will be selected to move forward, to be announced in November 2018. The two rival bidders will be expected to arrange financing, and then to participate in a best and final offer (BAFO) stage.

The tender was issued by Yitzik Marmelstein, head of energy and water and public-private projects (PPPs) at the accountant general department and budget division, inside Israel’s Ministry of Finance.

Additionally, the project falls within the purview of an inter-ministerial committee whose members represent a complex mix of stakeholder organisations. They are Inbal Insurance Co., a government-owned company specialising in consulting, insurance, and asset management for the state of Israel, the National Ministry of Infrastructure, Energy and Water Resources, Israel Water Authority, and the Water Desalination Authority, which will handle the project and is co-ordinated by Inbal Insurance Co.

The tender document reportedly referenced a letter of intent from the European Investment Bank to provide €200 million in capital; as well as outlining an option to build a private power station of 140 MW to power the mega-plant.

The scheduled date for the new desalination plant to begin operations is 2026.