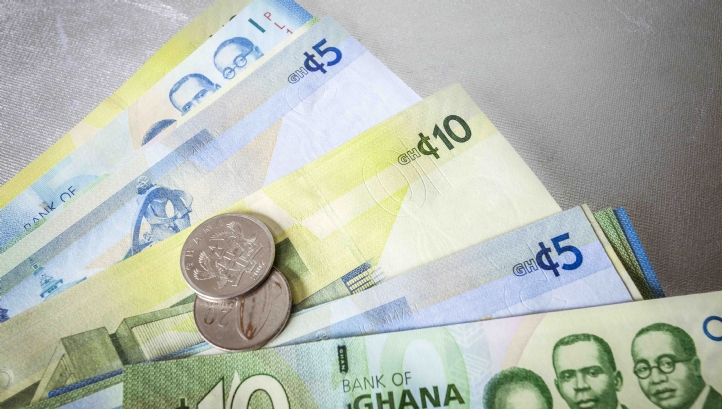 The Public Utilities Regulatory Commission (PURC) of Ghana has ordered Ghana Water Company (GWCL) to repay GHS 14 million ($2.8 million) to rate payers, after the utility charged for water that was not delivered between 15 March and 15 September 2018.

The Teshie-Nungua Desalination Plant was shut on 1 January 2018, when GWCL began struggling to keep up with payments under the 25-year water purchase agreement with Befesa Desalination Development Ghana (Befesa).

The PURC stated that between January and July 2018, it offered GWCL a chance to clarify the tariff implications of the utility’s decisions not to operate the plant.

The regulator served an order on the company for a breach of the Public Utilities Regulatory Commission Act 1997. The monies will be repaid through an effective 10.08 per cent reduction in water tariffs for all GWCL customers.

The public-private partnership contract to build, own, and operate the 60,000 m3/d plant was originally awarded to Befesa, later part of Abengoa, in 2011.

In February 2018, AquaVenture came forward to acquire the 56 per cent stake in plant owned by Abengoa for $26 million.