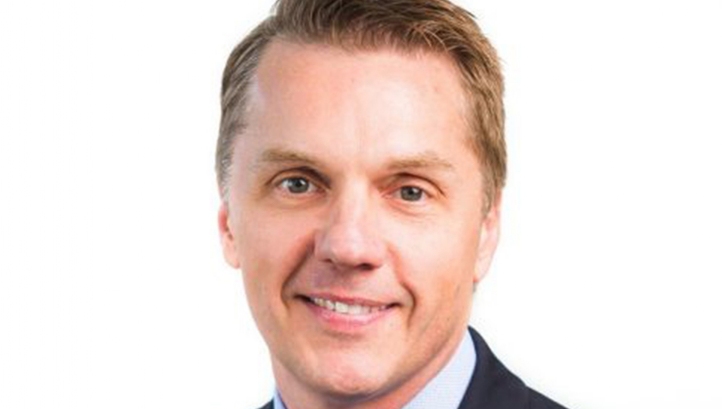 Energy Recovery has confirmed Chris Gannon as president and chief executive, after he stepped into the role in an interim capacity in February 2018 following the departure of Joel Gay.

“We conducted an extensive search throughout many industries, including oil and gas, and concluded that Chris is the best executive to lead our company forward. Throughout his tenure and especially during this transition, Chris has demonstrated the leadership attributes and broad business acumen that the board believes are central to the company’s growth and continued success,” said chairman of the board Hans Peter Michelet.

Gannon was Energy Recovery’s chief financial officer from 2015, has experience in strategy, finance, operations and corporate development, and was previously managing director at Conway MacKenzie.