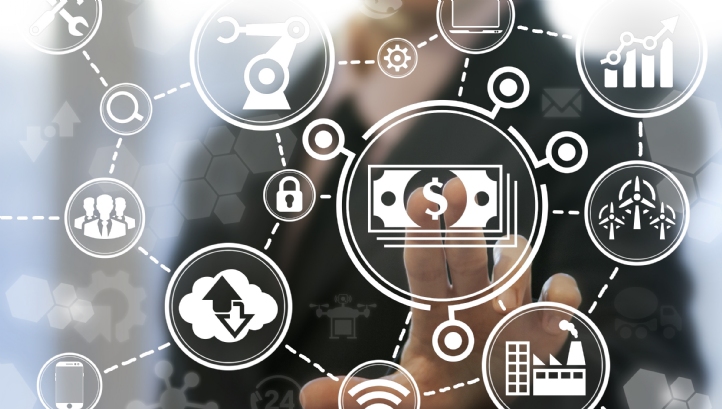 The two companies are joint owners of EGA, and will establish a joint venture to develop the new project. The project value is AED 1 billion ($272 million). It is structured as an independent power producer (IPP) contract over 25 years.

The new facility will comprise a combined cycled power plant generating 600 MW of electricity and a reverse osmosis desalination plant. Siemens is to install an H-class gas turbine, the first such in the UAE. Once the project is complete, five older, smaller and less efficient turbines at the site will be put on standby for use in emergencies.

The new facilities are expected to improve the efficiency of power for EGA’s aluminium smelting, including reducing greenhouse gas emissions by 10 per cent.

“Our project includes a combined cycle power facility and a reverse osmosis water desalination plant that support the objectives of the UAE Vision 2021 and the UAE Centennial 2071,” said Mohammaed Al Tayer, vice chairman of Dubal Holding and EGA.