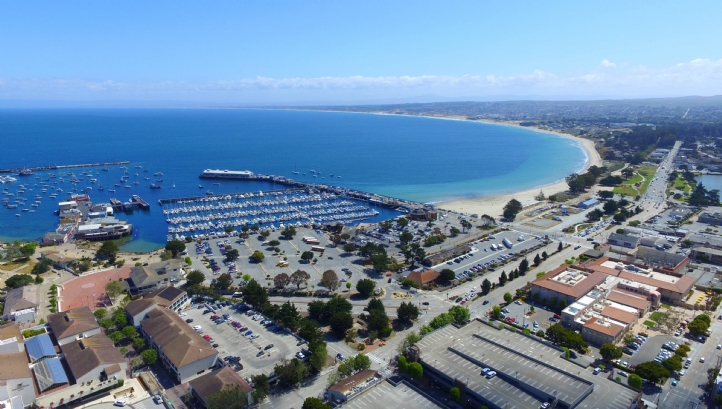 Desalination project developer DeepWater Desal, in California, US, is seeking to overturn the rules of Monterey County that all desalination plants must be publicly owned, reports Monterey Herald.

John Phillips, an elected official representing one the five districts on Monterey County Board of Supervisors, sought in March 2018, on behalf the developer, a recommendation to change the county’s rule on desalination plant ownership.

DeepWater Desal is developing the Monterey Bay Regional Water Project, a $350 million desalination scheme, with a plant capacity of 25,000 acre feet a year (843,835 m3/d), that seeks to draw water from Monterey Submarine Canyon, at a depth of 130 feet, off the coast at Moss Landing, Monterey Bay. The project design envisages a seawater reverse osmosis facility at the site of Dynery power plant, co-located with computer data centres.

A report on the ownership rules is expected in May 2018.

Additionally, DeepWater Desal is awaiting a subsurface intake feasibility study, which aims to establish whether the intake method is feasible. The developer further expects to release a draft Environmental Impact Report (EIR) by end of this year, or early 2019.

Monterey County had previously agreed not to enforce its ownership rule for the CAW project.