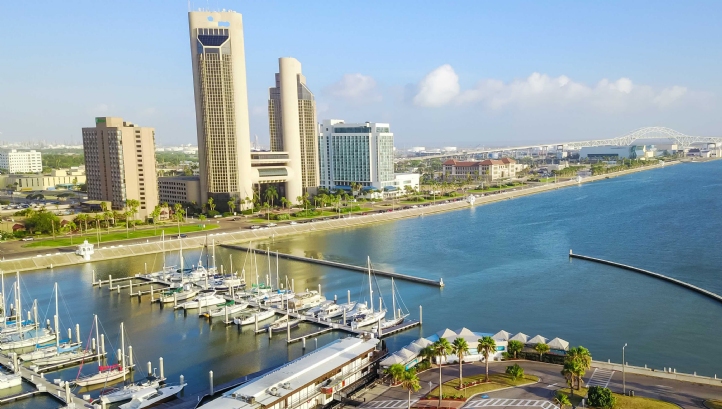 The Port of Corpus Christi has already submitted requests for desalination discharge permits at Harbor Island and La Quinta Junction, in preparedness should a desalination project move ahead. Further, the City is undertaking a feasibility study with local engineers Freese and Nichols.

Separately from the RfI, desalination provider Seven Seas Water submitted a proposal to the City for a 10 million gallons a day (37,854 m3/d) seawater desalination plant to be situated on land it leased privately. The company has proposed to finance, design, build, and own the plant, whose cost is pegged at $150 million, and to supply potable water to the City and the municipality. Seven Seas will now respond officially to the RfI.

The deadline for responses to the RfI is 21 October 2018.