Bidders line up for Sorek 2, as IDE agrees put option 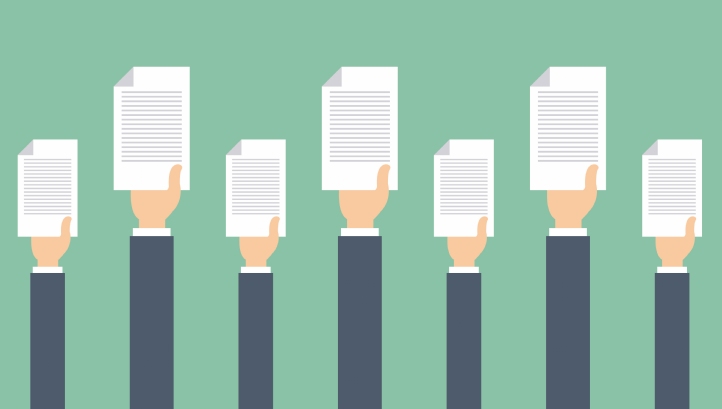 Seven groups are bidding for Israel’s Sorek 2 desalination plant project, including IDE Technologies which will sell off part of its desalination capacity if successful.

The other bidders are GES, of Israel; China’s Hutchinson, and PMEC; and from Europe, Suez, Acciona together with Israel’s Allied, and Aqualia with WPI of Israel. The contract provides for planing, financing, constructing, and operating a desalination plant of 200 million m3/y (547,945m3/d).

IDE, the size of whose Israeli desalination business would fall foul of anti-trust rules should it win the competition, has agreed a put option on Sorek 1 desalination plant, which it owns. Dan Public Transportation has reportedly agreed to buy Sorek 1 for ILS 500 million ($137 million).